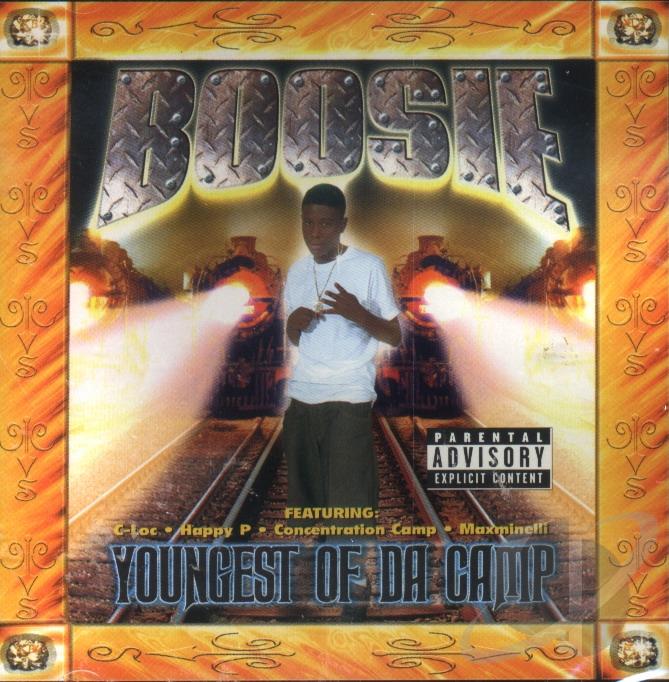 Though he has yet to provide a tracklist, Boosie did confirm that the album would be produced in its entirety by JT The Beast from Memphis. 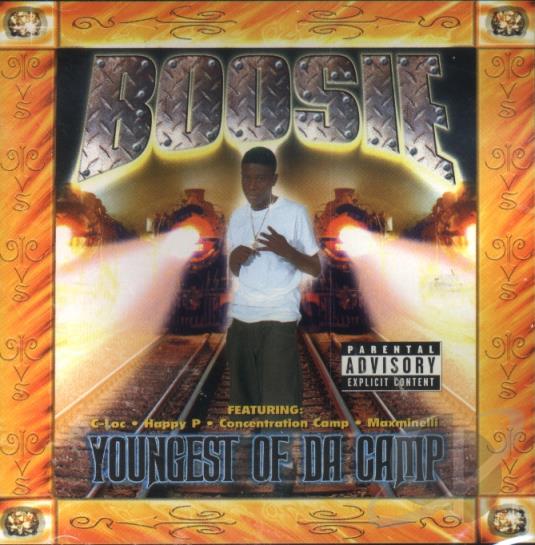 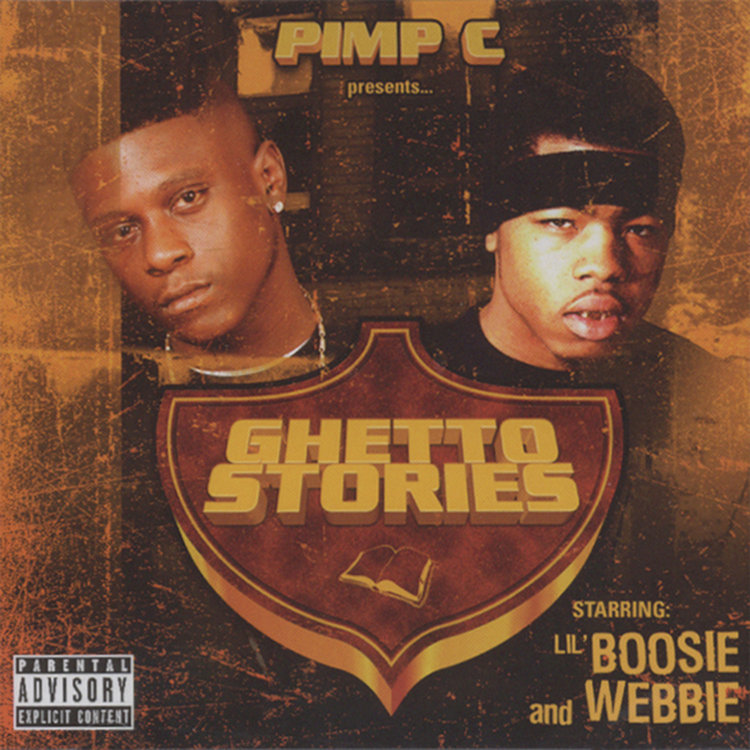